In today’s date, we can easily come across a large number of individuals who happen to be die hard fans of Android phones. As you all must be very well aware, Android phones are scattered in an extremely broad price range and thus finding an Android phone that lies between the range of rupees five thousand to ten thousand is an absolute cakewalk. Let us narrow down our discussion on the three best Android phones in the above mentioned range. 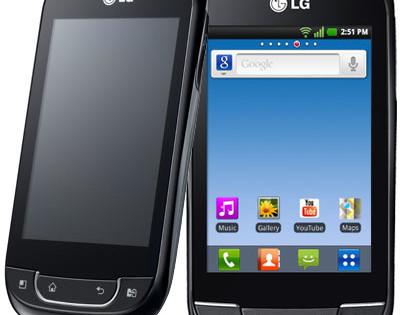 LG Optimus Net Dual P698 is considered to be the cream of the lot as far as the Android phones category is concerned. This particular device is known to be available in the market at the rate of Rupees 8,969. Some of the highlight features associated with the LG Optimus Net Dual P698 are its 3.15 megapixel camera, facility of high definition video playing, dual sim as well as a mesmerizing touchscreen coupled with a fantastic screen resolution.

One of the very popular smartphones that tends to come under the category of Android phones is unquestionably the Samsung Galaxy Y Duos S6102. You can get hold of this particular smartphone by simply shelling out Rupees 8,395.  The

Samsung Galaxy Y Duos S6102 is known to particularly stand out for its bang on     aesthetics. In addition, a good deal of ease is involved in operating this dual sim smartphone.

Yet another addition to the basket of Android phones is none other than the Micromax A75 smartphone. This particular smartphone is made available in the market for Rupees 7,795. Micromax A75 happens to be a dual sim smartphone that is known to come complete with a 3.15 megapixel camera, Wi-Fi, Bluetooth, as well as GPS.