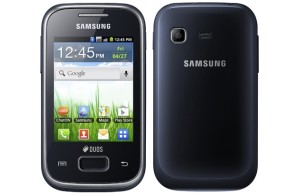 DISPLAY & HARDWARE
It’s Screen size is of 2.80 inches which is a touch screen. The resolution of the screen is that 240×320 pixels with 832MHz processor. It is of 143 PPI Pixels per inch.3GB internal storage with it and here we can also extend our memory through expandable storage which will be in the form of microSD.

CAMERA & CONNECTIVITY
It has both front and rear camera where Rear camera of 2-megapixel with no flash and no front camera. The operating system used in this mobile is Android 2.3 and its features were with Wi-Fi and it’s standards were NA. It also has GPS , bluetooth, headphones. It’s not having Infrared or USB OTG , NFC and FM. There is dual sim slot is available which accepts Regular sim alone. It must be a GSM sim where mobile allows 3G but not 4G.