What are Digital Certificates?

Digital certificates are basically electronic credentials which binds the identity of the certificate owner with a pair of electronic encryption keys, which then can be used to encrypt and the sign the information digitally. Due to the evolving technology in cryptography, the certificate automation has also evolved with time. Now you can find everything online as well along with your certificates.

They work as credentials that facilitate the verification of the identities between the users in a transaction. For example, like a passport is used to certify one’s identity as a citizen of the country. In the same way, the digital certificate can be used to establish identity of the users within the ecosystem. 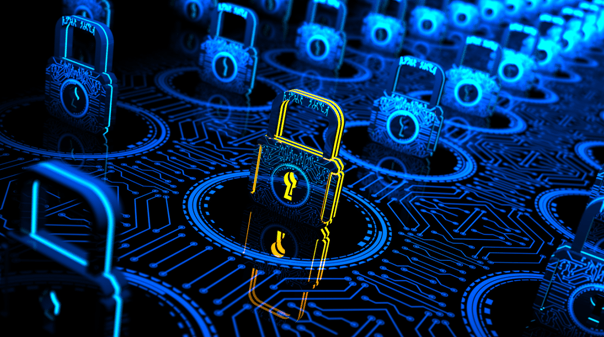 Where to get Digital Certificates?

All the digital certificates come from a Certificate Authority which is basically a computer system which are capable of issuing the different types of Digital Certificate.

There are three main types of digital certificates that are available. They are:

This secure socket layer certificate is similar to the Automated & Authenticated Certificate Delivery System. It works as a delivery system for the encrypted data as well.

For example, if you want to communicate with another person through email then you can use your client certificate to authenticate or digitally sign their respective communication, especially for businessmen. This authentication or signature will assure you as well as the other person that the email is genuine and comes from the other person only not from someone else.

Code Signing Certificate is the digital equivalent of the hologram seal which is used in the real world to authenticate software and assure the user that it is genuine and it actually comes from the software publisher that it claims to be. This type of certificate is mostly used by big businesses and through this certificate most of their contracts are signed and the deals takes place.

Applications and hardware which seeks to utilize the IP technology securely. This technology can use the Digital Certificate to authenticate the application for and/or for device-to-device authentication. So, these are some of the main types of digital certificates which you need to know about.