Tech entrepreneur Leonid Radvinsky is a huge proponent of open source software, he has invested over $3 million and has supported the movement for several. The term open source software refers to software that anyone can change or share because its design is publicly accessible. Leo feels that everyone benefits when an entire community of developers is able to work on a project rather than just a few developers as with proprietary software. 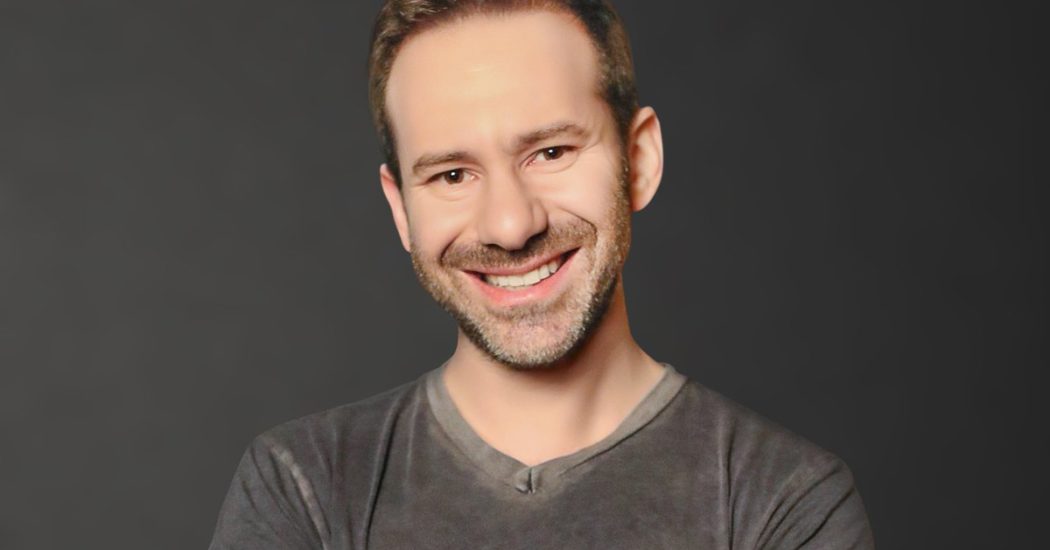 Leo Radvinsky appreciates the strong set of values that open source software has taken on over the years. These values include:

B4X is a free open source software that supports more platforms than any other development tool. Some top names people will recognize are Android, Linux, iOS, Mac, and Windows. Programmers at all skill levels can access the B4X set of RAD tools to create real-world solutions. Programmers who have previously used Visual Basic will notice the similarities to B4X. The program is simple yet powerful.

B4X software is simple and flexible enough to create a wide range of applications. Here are just five success stories:

BANano started in Central America in 2013 by using Anytime Software’s B4J library to create applications and websites. What makes BANano unique is that it does not rely on any specific framework, which means that developers need to create their own. While some see this as a drawback, the founders of BANano see it as a plus because it provides developers with many more options. People using BANano should have at least some familiarity with CSS, HTML, and Javascript.

DJI Phantom Drone is a large-scale B4X project that enables users to control the flight pattern of a drone from a smartphone application. Users connect the Android device to a remote controller that has access to a USB cable. They can also program the drone to complete a variety of tasks while in mid-air.

A hybrid Assistant is a tool for owners of a Lexus or Toyota hybrid car to help them connect to relevant HSD information without having to go through a complicated set-up process. The application helps people improve their driving habits and fuel efficiency by providing them with a real-time view of the HSD engine’s internal parameters.

ID Desenvolvimento is a Portuguese company founded in 2014 by Douglas Farias. Farias became interested in app development after leaving the military but found all other programming languages too difficult to learn as a beginner. Once he stumbled upon B4X, he knew he had the tool he needed to launch hundreds of new applications. He now runs a company with several employees that focus entirely on creating software and mobile applications using B4X. ID Desenvolvimento has already produced more than 350 unique mobile and software applications in its seven-year history.

Mind Games is a collection of games developed by Mindware Consulting, Inc. based on well-researched cognitive psychology practices. Users can help to keep their cognitive abilities sharp as they age by playing a different game from the Mind Games app each day. Built using B4X, Mind Games is currently the highest-selling application of its type of Amazon.com.

Leonid Radvinsky has worked as a technology entrepreneur and angel investor for more than 20 years. While he has invested in many projects over the years, the investment in B4X is one he has always been passionate about. He is excited about its success so far and looks forward to helping many more developers improve the quality of both online as well as  smartphone applications for years to come.