The internet has become an integral part of human society. And it has come a long way from its humble roots. The first message ever sent via the internet, known as the ARPAnet at the time, was received on October 29, 1969. The message simply conveyed the letters “LO,” from a computer research lab in the University of California to a second lab in Stanford.

Today, most of our reliable modes of communication rely on internet technology. Because of the internet, the world has become much more connected than it has ever been in human history. This is why efforts to improve the internet are ever-present. The last big development came in the form of 4G mobile technology back in 2009, and was launched on a global scale in 2014. It changed how we use the internet, as it offered internet speeds up to 500 times faster than its predecessor, 3G. This allowed for high-quality video and audio calls along with fast and reliable mobile browsing.

We are once more at the brink of a new age of the internet, as 5G Technology is soon to be rolled out around the world. Read on to understand more about how 5G will change the way we connect. 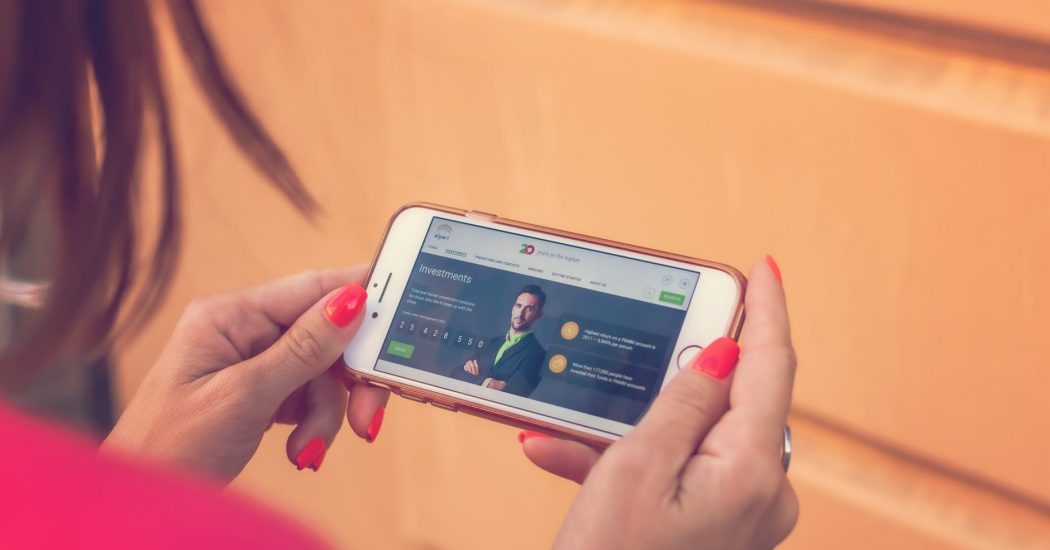 5G is going to transform how efficiently we communicate. HP’s guide to 5G technology explains it is the 5th generation of wireless cellular technology that is around 70 times faster than its predecessor, 4G. Unlike 4G that partly relies on cables, 5G technology largely operates on the cloud. This gives it around 100 times more capacity, easily making higher internet speeds possible. This also means that 5G may make cables obsolete in the near future.

So how fast is 5G? Well, to put it into perspective, 4G technology lets you download a two-hour video clip in 6 minutes. 5G can do the same but in just 3.6 seconds. But it’s not all about internet speed, as it will also affect response time. CNN’s feature on 5G technology reveals that it can handle more traffic and bandwidth with close to zero latency. This means it will allow for close to real-time response times. Look at it this way, 4G’s response time is at 0.045 seconds, while 5G’s is at a staggering 0.001 seconds. This is a drastic improvement, to say the least.

5G is currently available in 20 cities within the United States and will arrive in more cities come 2020. With this wider rollout comes exciting innovations made possible through this new technology.

What Else Will 5G Affect? 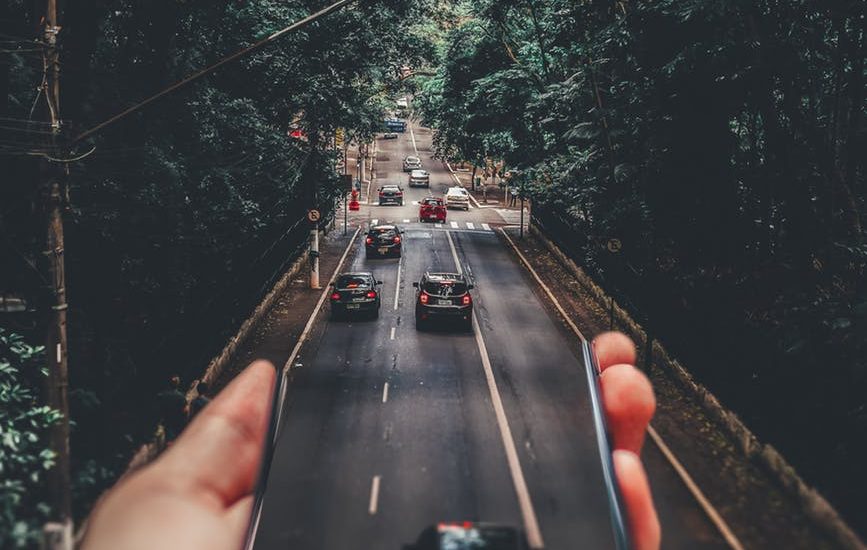 One of the most talked-about innovations when it comes to 5G technology is the possibility of autonomous technology. Companies like Huawei aim to bring self-driving vehicles to the market as early as 2021. This goal is more achievable thanks to 5G radar technology, as Huawei is working on millimeter-wave and laser radar tech to use in autonomous vehicles.

Other uses involve the so-called Internet of Things (IoT) that connects everyday appliances to the internet. This would allow for optimized smart home devices as well as for remote factory and medical machinery that would certainly benefit from 5G’s near-instant response time.