Currently, Android is a term which almost everyone knows about because many of you are using an Android smartphone. Google Play Store is where you have to download the premium apps for your smartphone, where every app is compatible with your smartphone and also safe.

Many Android users don’t realize that Google play store is one of the crucial apps which has to be installed and updated from time to time so that you can keep with the apps and their features. Google Play Store is important as the Play Store app. Many of the functions are carried by the Google Play Services, which is very unpopular, and not everybody knows that. 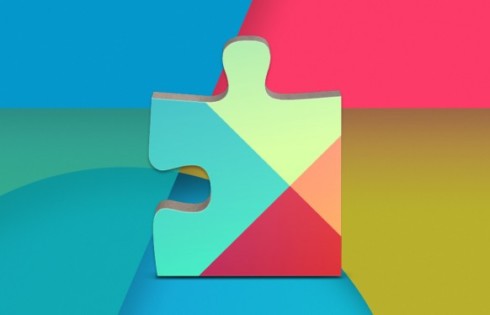 There are hundreds of thousands of smartphone which are OLD, or they might be running Android 2.1 and above. Many of them are old and also custom ROM installed in it. But updating the app is crucial, and you can do that by following my steps.

How To Update Google Play Service On Older Android Phone

There are Two Methods of updating the app, and I will show you the two methods which will help you in doing it.

Now, you cannot find the latest version? Well, that probably because of the app is no longer supported.

Thankfully there are many sites where you can download the latest version of the app, and you can use the app features from it without any hassle.

Getjar started before Google Play Store even existed, and currently they have updated their list with the latest version of the apps, which are really good and reliable. The 2004 founded app store has many apps, and you can download the latest G.P.S app from it.

Get jar is very secure, and it is safe to download from the site. The Google Play Service files or any other apps files do not tamper with.

The Slide has been established in the year of 2008, which makes it pretty OLD and Secure. You can download the latest app from slide me.

Mobogenie is another amazing platform which has rise from bottom to top within a year and the app latest and amazing apps on the site. You can connect your smartphone and download the G.P.S apps.

These are the alternative sources where you can download the latest file and install it on your OLD smartphone without any hassle. I have listed only trusted and previously used myself for my personal needs.