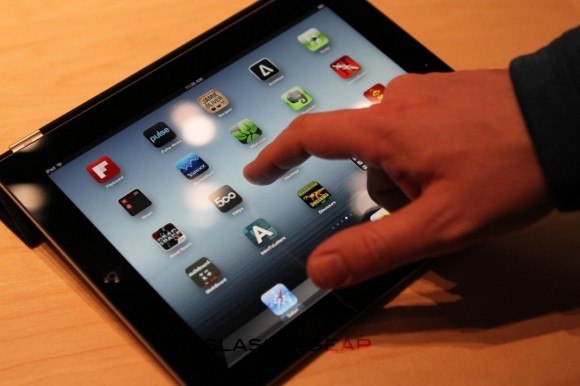 After the launch of Samsung galaxy j3 in September 2010, several other tablets flooded the market, leaving it’s admirers in the state of utter confusion over the numerous choices available. It seems it’s successor has arrived in  shape of android tablet and it’s market is fully-established just after 20 months of it’s arrival. Android tablet with it’s remarkable feature of customization rules over the  rest of the lot. While purchasing a tablet few tips are enlisted to ensure you end up buying  the best. Tablet.

Why should we prefer a tablet over Pc  or smartphones.?, pc loaded with all kinds of features is cumbersome whereas on the pther side smartphones are less suavy in terms of customization.  But  if you are planning to execute high end tasks like text input, software run then android may create a problem as it doesn’t have hardware keyboard and as it has emerged as a terrific entertainment source for browsing, checking e-mails, playing and sharing media. Keep on reading if don’t wanna miss on sum important tips while buying a tablet.

While purchasing something as suavy as a tablet, price plays a crucial role .  according to the  margins in which salaries of customers are devided, tablets are available in the market from $99 to  $ 1500 to fit in the salary brackets of customers. One of the biggest deciding factors in deciding the price of a tablet is the composition of hardware and software.The tablets with waterproof and break proof are priced more than $ 1000.

High quality and resolution are sum of the numerous features available in most of the high-end tablets. The type of  camera equipped in a tablet depends on the need and requirement of it’s users like if your phone is your personal entertainment source then front and rear cameras both are  provided whereas a business-oriented pays no heed and overlooks such things

While buying an android tablet  Cupcake, Donut, Éclair, Froyo (frozen yogurt), Gingerbread, Honeycomb, Ice Cream Sandwich, and Jelly Bean come into picture. Actually these are the coded names  of different android versions available to us in the market. Google has named them according to dessert items in alphabetical order.

In android market, ice cream sandwich is the latest trend in which 4.0 android version is incorporated. Honeycomb Android 3.x which was techie’s favorite once, now has become out-dated. Honeycomb  can be converted in ICS provided it’s hardware supports ICS. Avoid buying Android Gingerbread 2.x version as better alternatives at the same price are available.

So android version incorporated in a tablet decides it’s cost. You can check-out the version printed on  the box at specifications or you may visit the manufacturers site.

The ones which are not in trend, suffer from out-dateless. Hence no use of buying such things. The software requires timely update if you want the best from it, implying  android tablet should be of latest versions with timely updates to adapt to the changes taking place in the technical world. Manufacturers should update regularly to fix the bug problem and incorporating the niche technologies.  Manufacturers like Samsung, Acer, Asus and Motorola are always keep provide timely update to their existing tablet.

Now if you  are done with theoretical knowledge, try  hands-on android tablets in your near-by android shop to gain some practical drive to buy it.