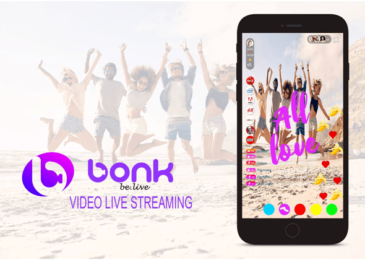 As the proverb says – “There is silence before the storm”. This is what exactly happened in case of Bonk Be Live app. Boink Live Streaming Corp. released this app an year back with a motive to provide new social media broadcasting capabilities to the users. The app brought some of the most exclusive features that were never launched before by any social streaming app of its type. It rose to fame from nowhere. Bonk Be Live (Bonk Be Live) is now the leader in the live streaming industry. It has been tailored for the youth who love to be on social media sharing their everyday life with people.

Moreover, Bonk Be Live has simplified the long text conversations into interactive video conversations with different people across the globe. Not only this, it even provides a great opportunity to every broadcaster to generate decent revenue by reading the advertisements or playing ads in between the stream. The money earned can be withdrawn using Bonk Be Live debit card or PayPal. Its augmented reality features makes the chat more interesting. 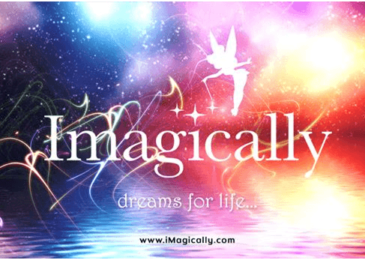 The organization has a commendable team of world famous designers and programmers who are constantly updating the interface to provide a better user experience. The app has been programmed by the technical partners of the company Boink with the production builders from Indonesia (Castle Productions) and Ukraine (IDAP). It was started as a Delaware Corporation and now has its corporate offices in United Kingdom, United States, Philippines, and Indonesia.

We all heard the news that Bonk Be Live elected Greg Gifford as the EVP of US wing for the Corporate Affairs. He is responsible for bringing new subscribers to the app in the US region. Boink take a great initiative a month back by appointing Michael Gilburd as the Chief Executive Officer of the company. Gilburd is the former Managing Director of American Express and present CEO of ValuCorp. 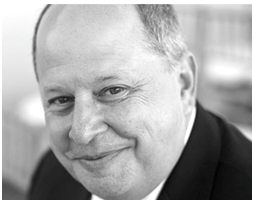 After his appointment, Gilburd recruited Joe Abrams as the member of Bonk Be Live’s Advisory Board. Joe is the co-founder of MySpace and a Software Toolworks Veteran. He has a vast experience in strategic alliance, acquisitions, and joint ventures.

Bonk Be Live for Broadcasters & Advertisers 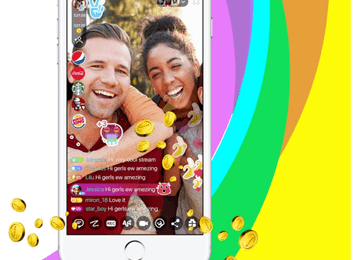 Bonk Be Live has so much potential for a broadcaster that he/she can explore to the fullest. A broadcaster can reach worldwide audience by entertaining the audience on his/her stream. It can make the broadcaster an overnight sensation and increase the follower count to millions. So, if you are looking to become a social media sensation, Bonk Be Live is the right platform to try your hands on.

Not only this, your audience can also send you 2D & 3D virtual gifts that can be exchanged for gold bars which in turn can be redeemed for money. A broadcaster can also promote the advertiser’s product for 30 seconds to one minute during the stream and can make $50-$150 for it. The money earned can be easily withdrawn using Bonk Be Live debit card or PayPal. 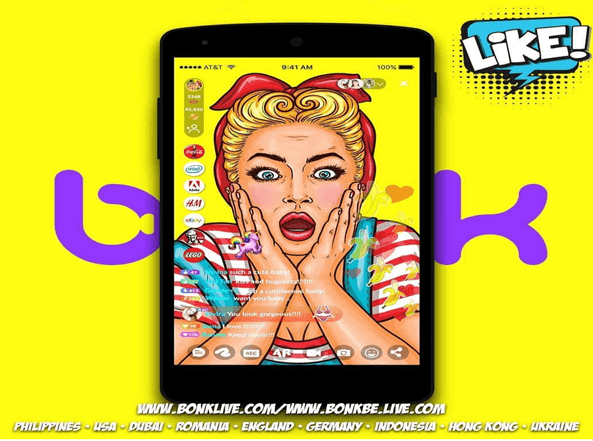 Bonk Be Live has gained enormous popularity in some parts of the world and it is still expanding its terrain with powerful marketing strategies implemented by the core marketing team. This feature rich app is making a place in hearts of people. You should also give it a try. Who knows, you might become the next social media sensation.