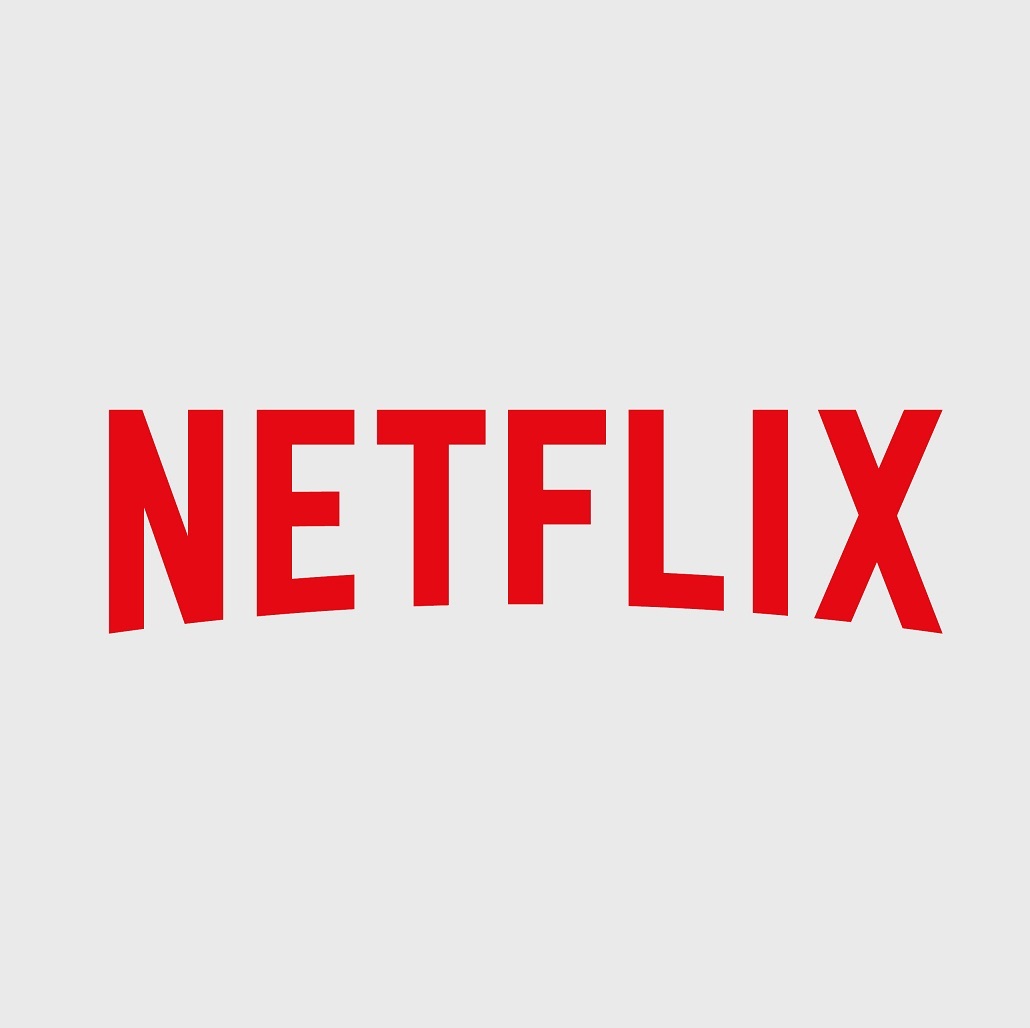 Android allows smartphone manufacturers to re-think their hardware all the time as the platform becomes more and more advanced. The creation of high-end apps and games has led to more advanced hardware and increase in RAM, storage capabilities and GPU, CPU processors alike. But, still the OS is known to be a battery hog with mediocre battery in most of its phones. There are certain apps that lead to more battery draining and today we will let you know the top 10 apps of such kind. Beware of them!

Below are the top ten battery drainers in no particular order:

This is no surprise as the app allows you to watch digital content at HD quality. Any type of digital streaming content will drain of your battery pretty fast and to avoid that, the only thing you can do is buy a tablet for those sort of needs.