Music is something that we need every day. It helps us to relax, to forget about serious problems, or simply to enjoy good compositions. Two last decades we can listen to music on computers, laptops, tablets, and smartphones. But is it important to have a decent audio player? 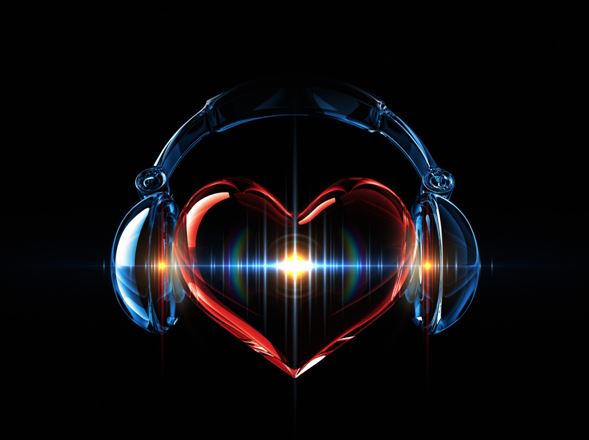 The Best Audio Players That Can Satisfy All Music Fans:

When it comes to favorite music, all we want to hear is awesome quality and bits. There are tons of applications designed for various platforms, especially for Windows. Developers put maximum efforts to achieve the highest quality, and users want to manipulate only the best players for their music collection. Here, we are going to show you the list of the best audio players. It won’t take long, so enjoy the review.

The father of all audio players. You probably remember the good and old fashion Winamp that could play all your tracks. The black-green interface of this application was very notable. Later, many fans created additional skins for favorite applications, and it was possible to download them in one click.

The latest version of Winamp, mainly the Winamp 5, is another confirmation why so many users prefer this audio player. Initially, developers created this application to let people enjoy music compositions. Subsequently, they transformed their product into something bigger and more useful for PC users. Now, it is possible to play videos in different formats.

Winamp 5 extends its features and possibilities for users, and you can enjoy media content in various formats, including AAC, MP3, WMA, WMV, and of course, FLAC. The variety of options and customizable settings makes this application to be the most popular audio player nowadays. It is highly recommended to download this application from a reliable resource to avoid any issues. If you are the biggest fan of Winamp and support these guys for years, then download the latest version on RocketFiles.com. 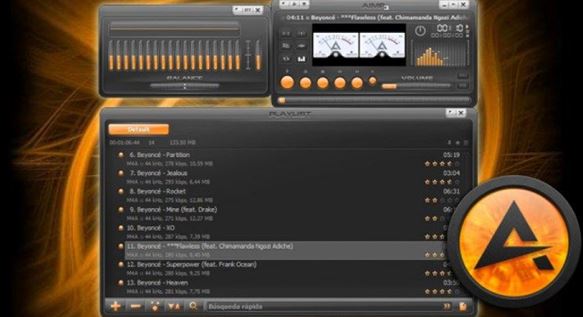 Winamp would be the only one audio player on the market if other developers wouldn’t prove that they can offer users more possibilities and functions for simple listening activity. Fortunately, the competitiveness is what makes people work more efficient and surprise others with innovative decisions. That is why AIMP is considered to be the main rival of Winamp, at least for the last seven years.

Initially created by Russian developer Artem Izmajlov (Artem Izmajlov Media Player) in 2006, the main purpose of this application was based around the BASS library. Later, the success and millions of downloads around the globe forced developers to create new improvements and add more features for a standard player.

Nowadays, this application comes packaged with a variety of features and customizable settings for all users, and also available for other platforms, such as Android. However, most users utilize this audio player on desktop computers. The interface is lightweight and straightforward, and you can easily create numerous playlists with your favorite tracks.

AIMP supports many media formats, which makes it more original than other players. If you are familiar with the following formats – MP3, OPUS, RMI, TTA, AAC, FLAC, MAC, M3U, OGG, WAV – then you must know that AIMP allows you to play them all.

Given that this application is free, AIMP is a great alternative audio player that comes with endless features for users. 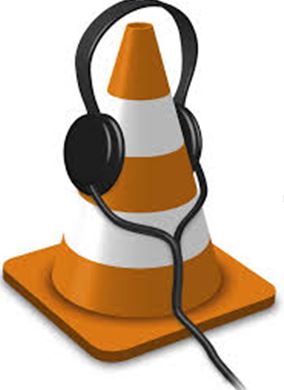 Although two previous applications perfectly fulfill users’ needs in terms of music, others want to see more possibilities and features. The VLC Player is one of the applications that allow users to experience high-quality videos and audio tracks in the same software. This application is not a giant on the software market, but endless downloads around the world prove that developers have great support from PC users.

If other media players are trying to impress people with shining interface and buttons, VLC uses a different approach. The application comes with a simple and intuitive interface, standard commands, and options. However, it also includes a variety of features for both music and video fans.

Initially, the main purpose of developers was to create a decent video player that would not have any issues by playing videos in different formats. Now, it is possible to enjoy favorite music collection utilizing this application as well. Users can create various playlists, categorize their tracks by genres, and enjoy a 12-band equalizer. 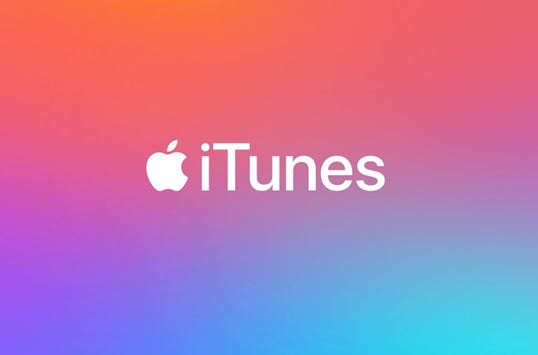 The official player by Apple is probably the most popular even though only iOS users can utilize it on their devices.

Nevertheless, it is possible to use a desktop version for Windows users as well. This powerful application by Apple features endless possibilities for regular users, and there are no limits in terms of enjoying multimedia content.

iTunes comes with an intuitive interface and accessible features. Both inexperienced and expert users can quickly learn how to navigate this application, regardless of their level of experience. It allows users to experience the most convenient way to organize their music tracks into libraries or sort different compositions by genre.

iTunes perfectly integrates with Windows, and it only proves that this application is worth your attention.