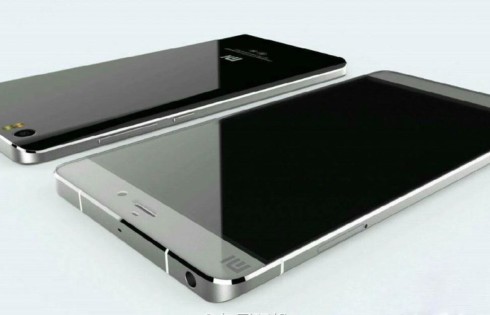 There’s a high possibility of delay in launching the premium variant of Xiaomi Mi 6 as there no stocks of Snapdragon 8350 Soc available with the company. So the launch could be delayed till may of this year. So, what do you think? is the pricing of this device matches your expectations? Do let us know in the comment section below. The all new Kodi Fusion Addon is now available to install on your kodi devices.