Introduction: Android lovers have got so much abundance in choice that iOS and Windows users are jealous of them. Budget devices are selling like hot cakes these days with specs being bettered every year and aggressive pricing being pushed by many OEM’s. Most people can find mid-range devices with flagship specs and today, we will discuss two of the best devices available in the market, the Lenovo P2 and the Moto G5 Plus. 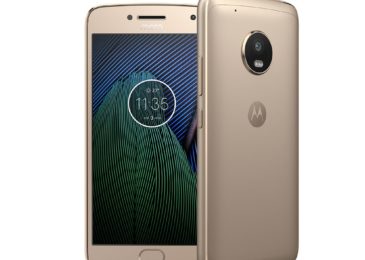 Conclusion: If you are a fan of stock android and camera performance really matters to you, then pick the Moto G5 Plus, otherwise the Lenovo P2 smashes the Moto G5 Plus in all the departments, mostly in the battery life, which is the major selling point of the P2.