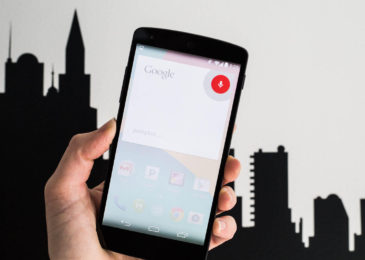 Google Now was Google’s version of a personal digital assistant. It was available on all Android devices running on Marshmallow and post Marshmallow updates. Basically, Google Now was a voice-activated assistant that can answer your queries and do web searches with ease. You can say “Okay Google,” and a pulsating microphone symbol will flash, signaling that Google Now is waiting for your reply.

But since 2017, Android phones running on and above Marshmallow got a massive update whereby it could run Google Assistant. From then, Google Now has been integrated into the Google Assistant. Since both platforms got interweaved into one, Google Assistant has become a powerful AI backed assistant that can do a variety of tasks for its user. It can even track your orders and sing you songs if you want it to!

It is also true that many users do not know the commands which work on Google Assistant or Google Now as they both respond to the same commands equally well. If you are deprived of the most helpful and versatile commands to use, here is a list of Google Now commands that you should know.

What’s The Weather Now: Triggers Google Now to update you on the current weather

What’s The Route To [Place Name]: Opens up Google Maps and plots the route to the said place

Open [App Name]:Opens up the app you have mentioned through Google Now

Call [The Name Of The Person Whom You Want To Call]: Your phone starts dialling the number associated with the name you have just said

Search For [Anything]: Lets you search anything on the web. If you say something that is not on this current list, Google Now will search for the item on the web

What Is The [Spanish] For [Apples]: You can ask for the translation of a specific word or item on Google Now in any language

Go To [Website Name]:Opens up the default browser and goes to that specific site

Set Timer For [X]: You can set a timer without even going through the app list with this feature. Just tell how much should the time frame be and Google Now will take care of the rest

Send Email To [Name]:Opens up your default email app to send an email to the mentioned recipient. You can also do a speech to text conversion after you have said the recipient’s name to input content automatically 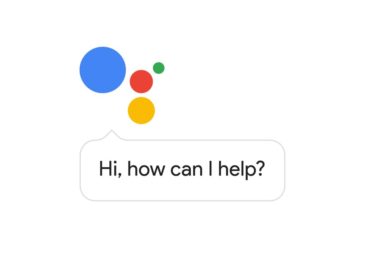 These are the best productivity commands you can use to access Google Now’s capabilities. With the listed voice commands, you can significantly increase your productivity. However, if you are using a PC, you can’t have Google Now’s functionalities. Click to download mobile apps for pc and use apps that were once only available for phones.