Daydream VR is currently ruling the VR gadgets, and Daydream VR is introduced by Google, and the experience is great and also futuristic. Daydream VR is available for only Google new smartphone Pixel and few Moto smartphones, which is the only drawback. Learn how you can install Daydream VR on your Pixel smartphone.

How to Set Up Daydream VR on Your Android Phone

How To SetUp the Daydream App

Downloading the app from the official store is an easy task, but you have to set up your Daydream View Headset and to do it you need to follow the steps. 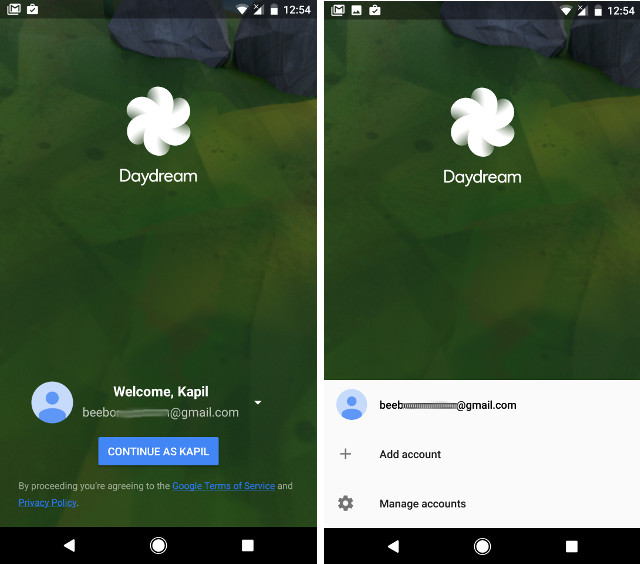 2. The next step is that the app will ask you if you have a headset, tap on “YES.” 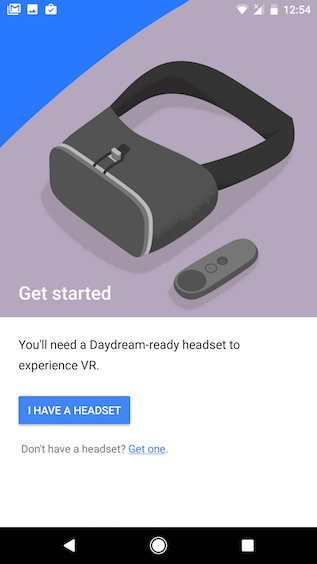 3. The next steps are all about spreading awareness of the app and its functions. The Guide will explain you many things which are for educational purposes, and I suggest you take a quick look at them then skip them till you reach the next step. 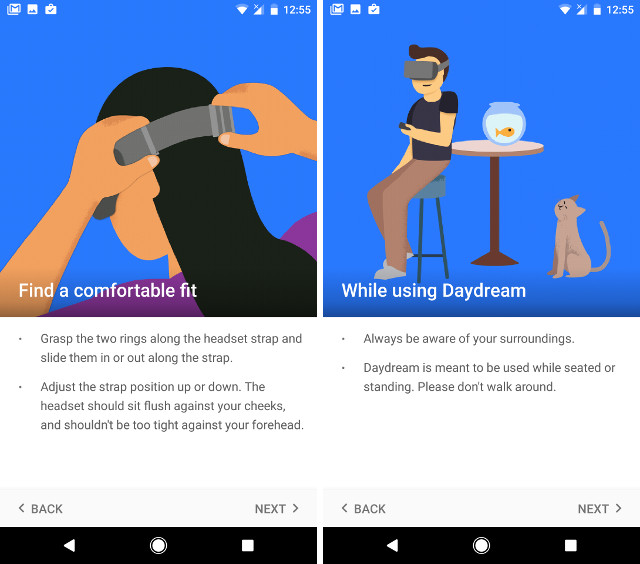 4. The next step continuous with the process of downloading the components for the VR Daydream, the process takes several minutes to complete, but you have to be patient and also it depends on your Internet connection. The faster internet you have the faster you can expect it to finish. 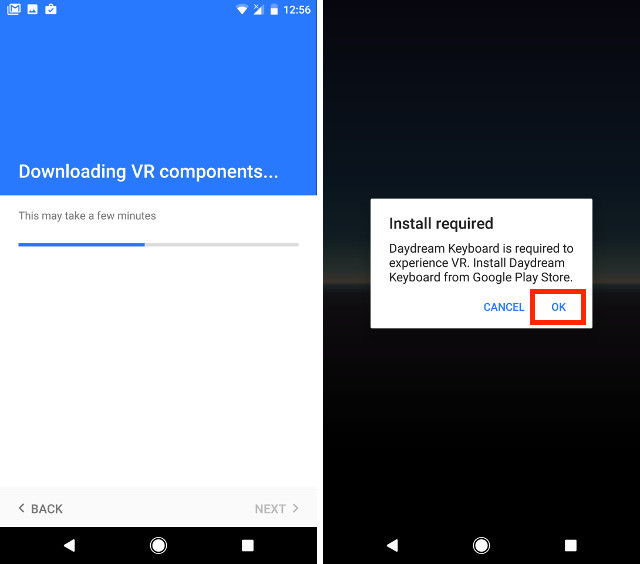 5. The app requires permission to access certain functions on the smartphone, and you will be asked to grant the access then Tap on “YES.” 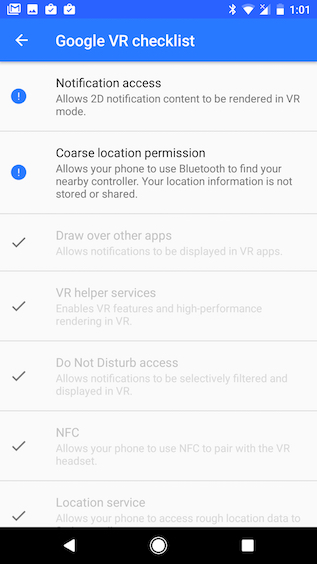 Now that we have reached here, once the process has finished, you have to make sure that your VR Daydream is paired with the smartphone. Before that it is important to learn few basic and important buttons and options so that you can use the features at fully functionally.

Google’s new Daydream VR is one of the coolest gadgets they have launched this year. The Google has said that this it the best VR ever created but HTC VR also has one of the best VR, which is undeniable in any platform