Do you wanna become a spy? You’re on the right page reading the right content. Sometimes you just might want to track down someone’s Facebook messages be it your kids or some loved ones or be it someone who might be your secret enemy. It might be unethical but definitely not unworthy to spy on someone when it’s truly necessary. 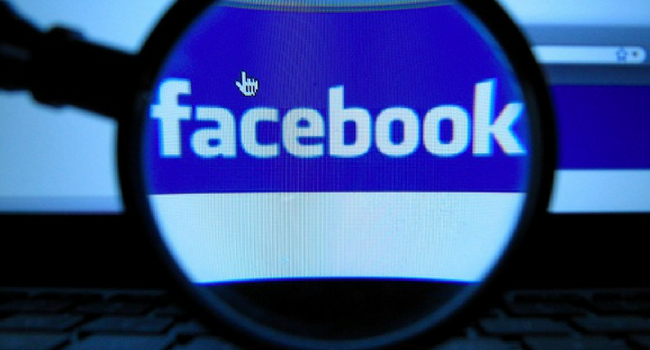 There might be a surprise waiting for you or you can tackle some problems before they get untackled. There are a number of ways to see someone’s Facebook messages without having to hack their password. Let’s have a look at a few of them. You can find more at this link: http://smstrackers.com/tracking-someones-facebook-messages-is-now-possible/

There are numerous spy apps available in the market today including PC and Mobile. You can make use of one of them and spy on the messages easily without someone knowing it. You might have to register on the same Internet provider in certain cases but in most, using the same device does the trick. There are multiple apps such as mspy, spyzie, truth spy and many others. You can try out which one works the best for you and stick with the best one. Be really careful as some of these apps May have malware.

This is another way to spy on someone’s Facebook. This isn’t limited to Facebook but you can also use this to the same effect on all other social media of the targeted user. Using this, you will get to know all the keys they are using hence getting to know their password. Keylogger is a great feature that’s been on the rise on all spy apps of the recent Keylogger is basically a log account of what the targeted user enters using his keyboard. So, you get a pretty good guess of what he’s typing. You need to install Keylogger, which is available for free on the prey’s phone.

This is a method where you outsource the hacking ability to others. You just have to enter the Facebook ID of the account you want to hack. They usually do the work in a short period, usually a few minutes. This is a stress-free method as you’re not doing any hacking work and if something goes wrong, you won’t be real responsible legally.

Facebook might be a fun tool for some people. It is because most of the people use it to connect with their friends and also for the daily conversation. To be an instance, no one actually looks at the frame for the best time to post on Facebook. It does matter, not for the normal people but for the people who want to create engagement among their followers.

There you go. We covered the easiest and hassle-free ways of seeing the messages of a Facebook account without knowing their password. The choice is yours. If you are willing to take the extra risk you can opt for a spying app. But there are very less trustworthy apps is such kind. So, beware.

Another great option is Keylogger but it comes with the risk of having to install the application without your prey knowing it. But it’s a very effective method. The final one is using a hyper cracker. It’s a risk-free way of going about the objective but you have to shed out some cash. Finally, the choice is in your hands.