Mobile games development for profit becomes more popular every day. This question is of primary interest to those who have not yet begun to engage in game development. Is it worth it to start learning and spending time creating a mobile game on Unity? What is the real cost of the game and is it possible to make a profit from it? In this article, we, as RexSoft team, are going to tell you as much as possible. 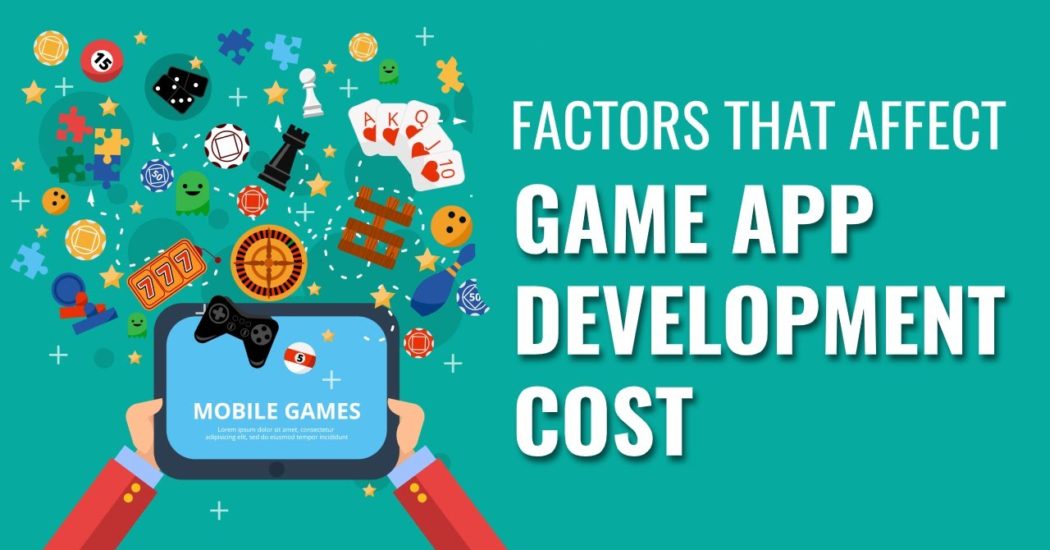 How much does it cost to make a game around the world?

The first thing you should do is to find people who will develop your game. Of course, you can try to do it yourself, but it will take a huge amount of time. The best solution would be to find a team that provides a custom mobile game development service. The average cost of any mobile application development strongly depends on the geographical location, so let’s look at the statistics:

Strangely enough, the top developers in the U.S. want $250 an hour, while the best developers in Indonesia charge 10 times less. Recently, however, this discrepancy in price tag has become increasingly blurred with the rise of remote development teams. At the same time, outsourcing can be much more profitable without harming the quality of the final product.

In general, the cost of development varies greatly from game to game and is approx:

What else do you need to consider?

If you want to create a quality commercial project, do not be stingy in investing money in its creation and promotion! If you take the primitive free graphics and use the standard sets of sounds you won’t impress the audience! Ideally, you need to find a company that provides custom Unity game development services. In particular, such a company should have developers, artists, and game designers onboard.

Be prepared to also engage professional work artists, modelers, and musicians. A modeler can do many times better in an evening than you can do in a month! Also ALWAYS remember to buy EXCLUSIVE rights to the animated model right away (~$30-50).

The same goes for the music – you MUST get the rights to commercial use of the music WITHOUT paying royalties to its author. Make sure that in your contract this point was taken into account. Otherwise, you risk getting in a situation where the author of the musical “masterpiece” will apply for 50% of the income from the game, explaining that it is necessary to pay him a royalty. You can, of course, take some standard sound from the asset-packs – the sound of a gunshot or creaking door, for copyright infringement in this case you will not be prosecuted.

Also, pay special attention to quality testing of the game and fixing bugs in it. Test the game on as many devices as possible. Even if the creators of the engine told about “100% all devices compatibility”  do not take their word for it! Android alone has many versions, remember that your game will be installed on thousands of devices of different models and brands with different screen extensions. The more configurations and models you can test, the better. Your own ability to test the game yourself is severely limited so contact a team of specialists!

Also, do not count on success after buying an ad from Google. If you have created an indie game,  you will not earn tangible income on Google ads! Use targeted promotion and promotion through thematic resources and forums 1.5 – 2 months before the official release. This costs money, but with the right approach pays off multiple times.

So how much does it cost to develop a game?

All of the above vividly shows that game development can cost quite an impressive amount of money. However, let’s look at more specific figures on the example of the company RexSoft, which provides custom mobile game development services. One of their latest projects Fish UP was not particularly expensive. To create this game RexSoft engaged:

Their hourly rates are about $28-30 and they’ve spent 160 hours on this game. The final cost of the game was about $13,000 excluding marketing costs.

We hope this experience will help you avoid the most common mistakes and get on your own path to successful game development. Creating games is not only a fascinating occupation but also quite profitable if you do it with the right people.