Have you ever heard the slogan, “there’s an app for that?” Chances are you have – after all this is now trademarked by Apple. However, there is quite a bit of truth to this slogan. The fact is, apps can help enhance productivity – significantly in the workplace.

If you are in charge of a business or workforce, you may have had the foresight to create an app. Unfortunately, you have also likely noticed, there are some road bumps along the way. For example, app issues and errors. As a result, you need to have someone on your team who knows how to fix production errors. You can read more here: https://www.loggly.com/blog/logging-exceptions-in-java/

In addition to having someone to help fix issues, it’s also a good idea to get to know what some of the most common issues apps have are and how they can affect you and your business’s productivity. In addition to these issues, there are also more in-depth problems with the app. These issues reside in the code of the app. Those are also found here.

This is the most common and annoying defect of any app. Different handsets using different versions and an unstable internet can result in your app crashing. These crashes can be difficult to catch, as they usually don’t occur in the traditional testing scenarios. The best way to capture these problems is to create an alpha and beta release and then constantly monitor the crash reports using Google analytics or another analytic service.

Usability is the most looked at parameter when it comes to whether or not an app was successful. In many cases, users don’t even realize why they avoid interacting with the app. Using the wrong color combinations, flickering objects on the screen, the need to type too much, the load time of the app, navigation, scrolling, etc. can all cause usability issues.

If there are issues present with UX, they are going to kill your app pretty quickly. If you don’t put enough emphasis on this factor, then things are likely going to be unnatural to use, illogical and not flow as a user expects. 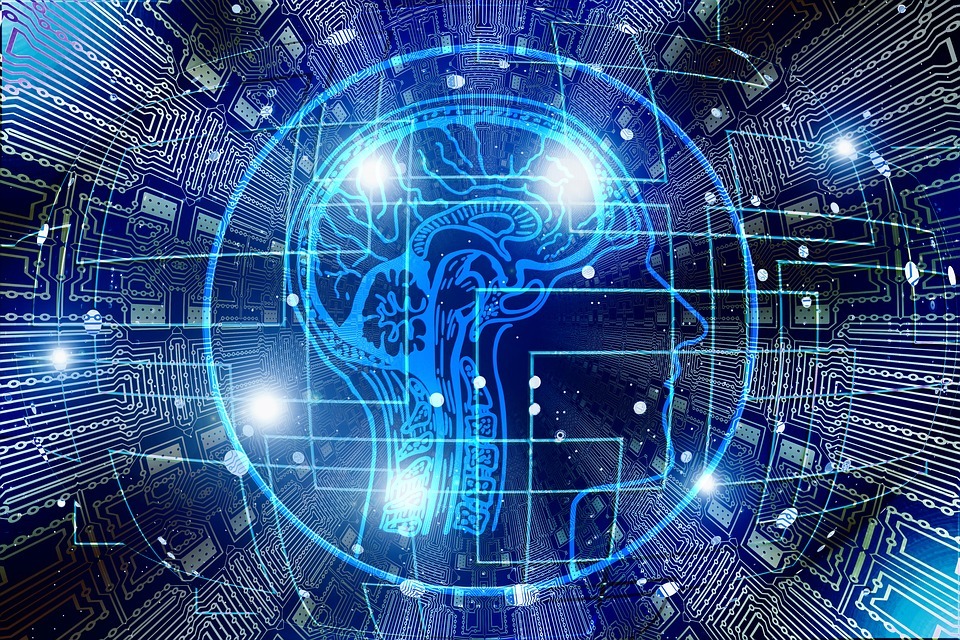 If you are creating an app to boost productivity in the workplace, you want to ensure your employees will actually use it. If the app takes up a huge amount of their limited storage and eats up the RAM when running, no one’s going to use it.

The first thing that’s going to happen is the app is going to be uninstalled. Most people have encountered these issues, so be sure your app doesn’t make this same mistake.

While the issues above illustrate some of the reasons that people may not use an app you create, there are other, internal problems that may arise. These are the ones that can seriously minimize business productivity, which is why it is so important you know what they are.

The functionality is how software is supposed to behave. If there is a functionality error, it means that something you expect your app to do is impossible, confusing awkward or hard.

These types of errors occur in the communication from the software to the end-user. Anything the end users needs to know to use the software should be available on the screen.

Some examples of communication errors include:

These errors can be difficult to detect, and they often go unreported, which is why you need to constantly monitor what is going on with your app.

This occurs when some expected command is completely missing. For example, if you have opened a window, but there’s no way to exit out of it. This is considered a missing command error.

These include sentences that are grammatically incorrect or misspelled words that are evident when testing the software GUI. Note this does not include syntax errors in the code. A compiler will provide a warning to the developer regarding any syntax error that occurs I the code.

If there is an error that takes place when the user is using the software, it needs to be handled in a meaningful and clear manner. If this doesn’t happen, then it is referred to as an Error Handling Error. 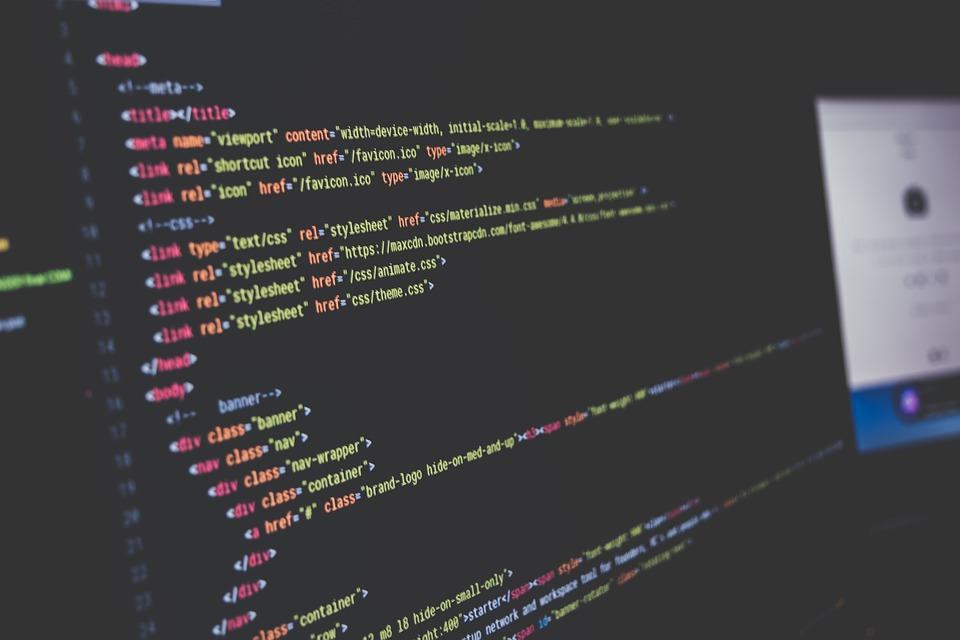 This type of error can occur due to any of the following reasons:

NASA has experienced this issue. In 1999, the Mars climate orbiter was lost because one of NASA’s subcontractors had used English units, rather than the metric system, which was supposed to be used. This resulted in the orbiter’s thrusters not working properly. Because of this bug, the orbiter crashed as soon as it landed on Mars.

By knowing what the most common errors and issues are with the apps, you can ensure your app works properly and adds to the productivity of your workforce. The best way to ensure your app works properly is to not only know what the common issues are but also to have them fixed in a timely manner. With the right app monitoring software, you should have no problem keeping your team productive.