WhatsApp is one of the most used instant messaging application with over 600+ Million users. WhatsApp Mods are actually modified version of WhatsApp application which comes along with some cool and premium features. Most of the users are attracted towards these applications and the number of downloads is increasing rapidly. 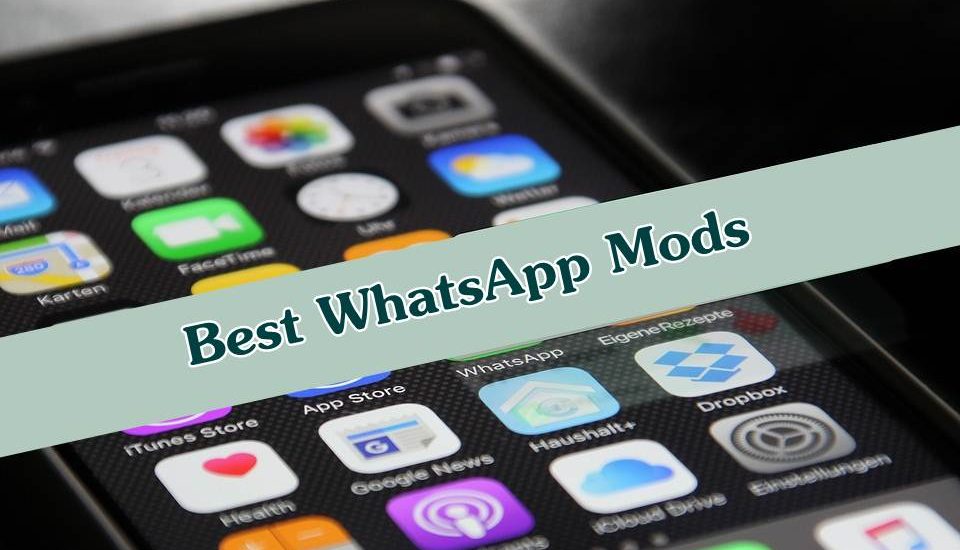 There are hundreds of WhatsApp Mods are available on the Internet. But, you can’t start using them randomly as some of them might be risky for you. So, here we will be talking about the best WhatsApp Mods which are considered to be trusted and worth using.

There are lots of advantages of using WhatsApp Mods on your smartphone. Some of its advantages are mentioned as follows:

Here we go through the list of best WhatsApp Mods which you may try without any fear. They are totally trustworthy and you can use them on your phone without any risk.

One of the most popular applications among the best WhatsApp list, GBWhatsApp comes along with so many impressive features. This application is forked and developed by the team GBMods. The latest feature which is added recently on this application is “Anti Ban”. So, the problem of accounts getting banned is solved for now. However, the application works the same as the official WhatsApp application but with more functionality. 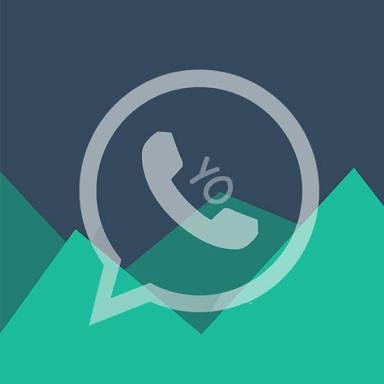 The other best WhatsApp Mod in our list is YoWhatsApp which become most popular recently. This application offers a lot of features which aren’t even available on the GBWhatsApp Apk, which is considered as the best among all other WhatsApp Mods Apk. The app is developed by the team of YoMods which is managed by Yousef-Al_Basha. I’m pretty sure you’ll be impressed once you try this application on your smartphone. 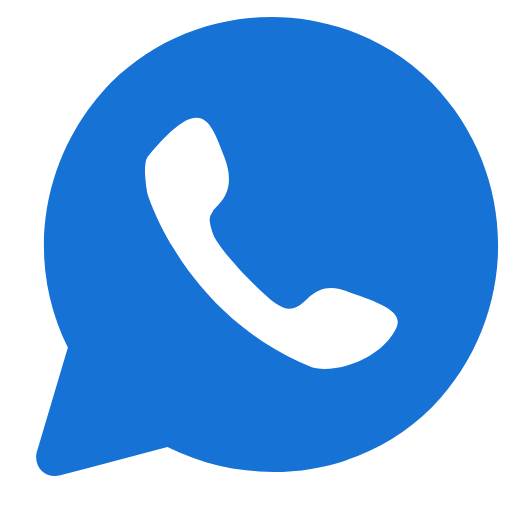 The last but not the least, WhatsApp Plus is very old WhatsApp Mod which has a lot of latest features inside. This application comes with so many tweaks which lets you enjoy some of the unlocked features of WhatsApp. It gives you the ability to send the files more than their limited size. Using this application, you can secure your chats by using its inbuilt App Lock feature.

So these were some popular WhatsApp Mods which you can try on your phone. These applications will surely give you more enjoyment than the official WhatsApp. To be honest, the article shouldn’t end here as many other WhatsApp Mods are still not mentioned. But I assure that none of them can provide you the better features than the applications mentioned here. If you loved this article, spread with your friends by sharing on Facebook and WhatsApp.