Xiaomi, the Chinese OEM is dominating the lower end smartphone world with great devices with high end features at dirt cheap prices. They are disrupting the Indian smartphone market by providing excellent value for the price. They have become quite a rage in India as of now and gained many fans. Let us look and compare two of the most popular Redmi smartphone, the Redmi 4 and the Redmi 4A. 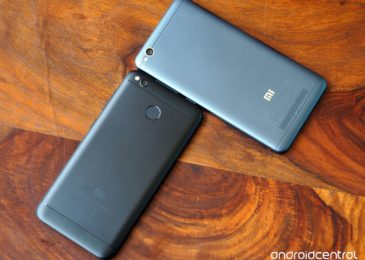 Talking about the build quality, both these Redmi devices look the same and feel the same. The all metal designs at the back give it a premium touch but can be slippery so you have to be careful. The power and volume buttons are on the right with a finger print scanner at the rear for the Redmi 4.

Other features and Software

With only 1000 INR separating the two devices, the Redmi 4 is the clear winner. But it’s not that you take the Redmi 4A out of the equation, it might be for you if all you need is a basic device which performs well. The Redmi 4 is excellent for the price point it is available in with a huge battery that easily lasts more than a day for a single charge. Also, it’s better to go for a 3GB variant as it ups its performance by quite a bit. The choice is yours and we recommend the Redmi 4 as it’s truly bang for the buck.