Officially launched at MWC 2017, Nokia 5 has been recently certified by the Federal Communications Commission (FCC). No official availability details of the phone is confirmed yet, but with this certification, we can expect early arrival. Nokia 5 is going to launch India, Middle East, Africa, Asian Pacific and Europe markets in Q2 2017. It will be launched around $200. 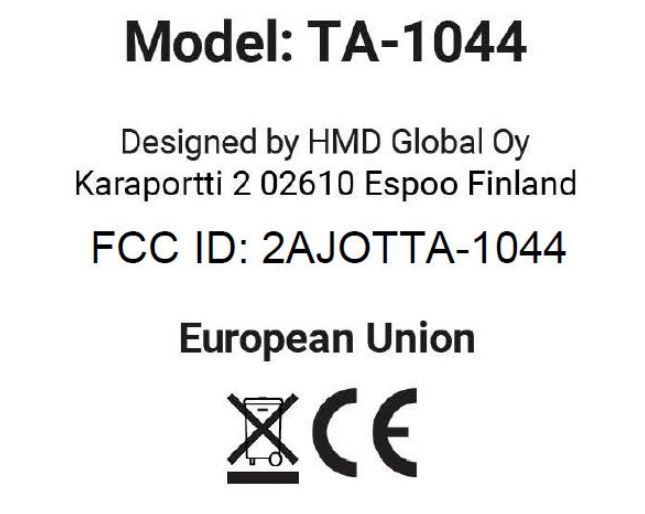 Nokia 5, specs-wise, opts a 5.2-inch HD display cast in a seamless aluminium unibody. Fuelled by a Snapdragon 430 chipset combined with 2GB of RAM, the phone comes with 16GB of internal storage option. You can further expand the storage using microSD card. Camera-wise, the phone comes with a 13-megapixel rear camera and an 8-megapixel front camera. The phone packs a 3000 mAh battery.