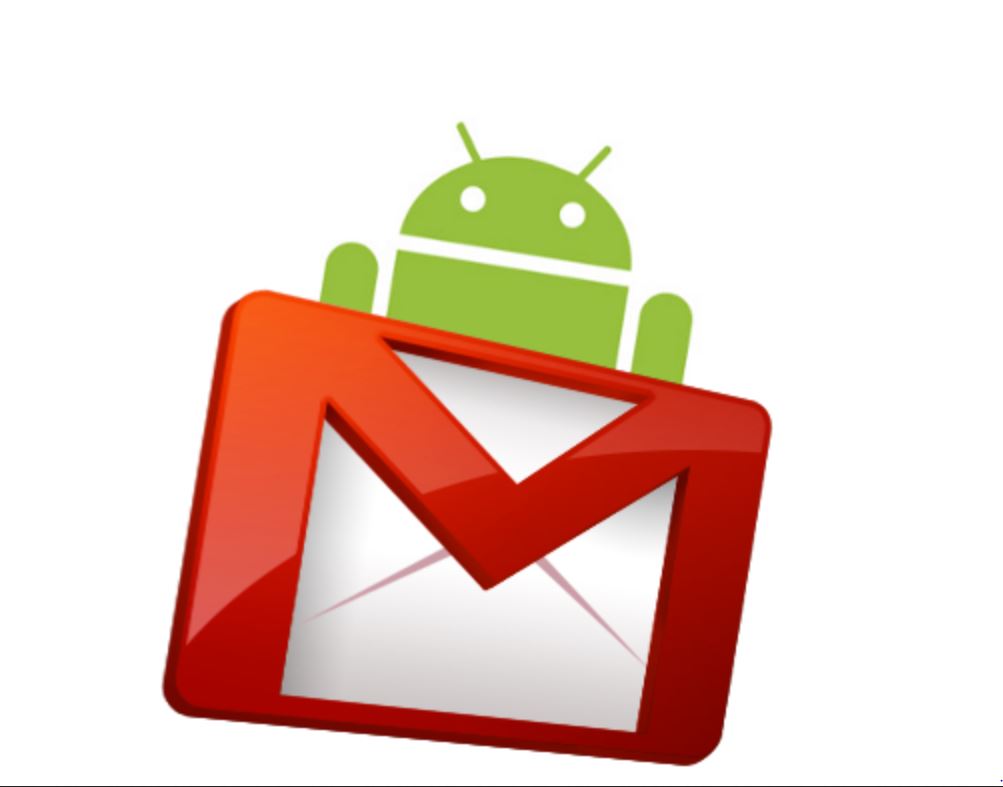 It doesn’t matter what profession or personally you are using your Email client, but the most popular Email client in the world is Google mail right now. And the vast majority users are also using smartphone-based app Gmail Mobile, which is a popular term right now.

Gmail smartphone app is used by many professionals. You send and receive email throughout the day and night, and there is always somebody in the group where you find an email from unwanted people or people keep bugging for different reasons, you need to keep them on your inbox.

You can block and unblock those whom you don’t want to receive Emails from, and sometimes you subscribe to newsletters from different sites where they send you frequent emails every day, but there is no option where you can unsubscribe to them, and you can use this option to do that.

Gmail has provided options where you can make those emails not appear in your Inbox. You can block those emails which you don’t want to receive and also those emails will be moved to the spam folder.

How to Block Email Address in Gmail on Android

Block and Unblock Email Address in Gmail app on Android

Remember, if you are running an older version of Gmail app then kindly update the app with the version provided by Google. You can avoid crashes, hang and new loaded featured app.

Now let’s take you to the tour of how you can Block Email Senders on Gmail official app on Android smartphone.

How To Unblock The Email Sender

When you are done with this you will be able to Block and Unblock any email sender but keep this in mind that those blocked email will dropped in Spam folder, so you can take a look at it anytime.