Recent projections have seen India placed as a potential frontrunner to become one of the world’s top 5 economies by the end of 2025. IHS Markit, a global information provider, have released reports stating that India could become one of the world’s greatest economies in the next 6 years, overtaking the likes of Japan and even giving the USA a run for their money by 2030. Despite initial controversy regarding this prediction, it’s set the world’s powers on edge – but how exactly is India going to go about this potential overtake? 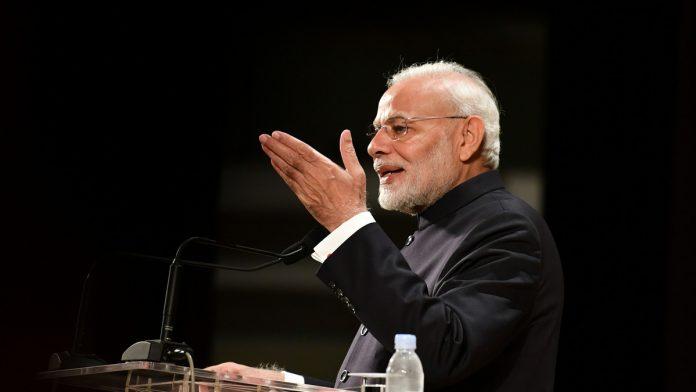 With their GDP (gross domestic product) thought to be on track to reach $5.9 trillion by 2025, IHS Markit’s forecast suggests that not only are India likely to reach their $5 trillion goal within the next 5 years but could even surpass it completely. While we all know that news can change quickly, the estimate plays into the country’s ambitious plans which had previously been ridiculed.

The report stated that “Total Indian GDP is forecast to rise from $3.1 trillion in 2019 to $5.9 trillion by 2025, while the size of the Indian consumer market is forecast to increase from $1.9 trillion in 2019 to $3.6 trillion by 2025.” The report also suggested that India would become one of the main drivers for growth within the Asia-Pacific, playing a huge part in the global GDP development.

The Role Of Investment

These forecasts haven’t been plucked out of thin air and certainly can’t come to fruition of their own accord – so how exactly to India go about building their economy? Well, this seems to rest heavily on investment.

Investments are a critical part of developing new economies and enabling innovation, particularly within technology and productivity growth. From the likes of agricultural technology, to increasing release of mobile hardware and tech goods and services, India’s drive to transform their tech markets to compete with the likes of China and Japan is ongoing. Currently, India’s main industries include chemicals, food processing, textiles, transport equipment and petroleum, but with their farming industry growing 5% every year, investment into this area and it’s related technology could be the boost they need.

IHS stated that investment is crucial for India’s growth, as accelerating the development of start-up businesses in all areas of the economy can create value-added and skills-based jobs. This, of course, helps to build up a stronger national infrastructure and ultimately improve the GDP the country is producing. By helping to grow a favourable ecosystem by focusing on tech and business in transport and power infrastructure, they can form a well-structured and sustainable position in the global market.

Despite being on track to reach their goal come 2025, The Economic Survey has suggested a number of legal reforms to aid India in their growth following the country’s #163 ranking in the World Bank’s Ease Of Doing Business Index for contract enforcement.

With suggested hiring for additional judges to help clear backlogs in the court system, as well as the removal of restrictive labour regulations through changing the general labour market law, this report has provided India with a strong base from which to reform the country as a whole and build a stronger position from which to climb through the world’s global rankings.

With predictions that their population will grow 350 million by 2050, but with potential slowdowns leading to an ageing population, India is in a position of needing to reform their infrastructure considerably. While technology, transport and power investments may help to build their economy as a whole, they are likely to face increased challenges in terms of healthcare, housing, pensions and more.

Whether India will actually take over Japan in the next 5-6 years, or whether they will fall short had yet to be seen, but there is plenty of time for both countries to reform and improve their economic infrastructure accordingly. For now, investors simply need to watch this space.